Helen Cooper is an author and illustrator whose work includes classic titles such as The Bear Under the Stairs, Pumpkin Soup, The Baby Who Wouldn’t Go to Bed and Tatty Ratty. Her books have been translated into 30 languages and won many awards including the Library Association Kate Greenaway Medal – twice.

More recently she has been writing and illustrating children’s novels. Her first was The Hippo at the end of the Hall. There will more soon. She has also collaborated with the illustrator Gill Smith in a new picture book: Saving the Butterfly.

Helen Cooper was born in 1963 and grew up in Cumbria in a very rural area where milk came from the farm in a can, bears lived under the stairs, and it rained a great deal. There was no wifi, and the TV was tiny, and black and white, with only two channels, and even those only worked when the clouds were the right shape. Of course, this meant there was more time to read and write and draw and play the piano.

After qualifying to teach the piano she wrote and illustrated her first picture book which was published by Hamish Hamilton in 1987. Since then, she has written and illustrated a whole lot more which have been translated into over 30 languages and won many awards. Notably among these The Bear Under the Stairs winner of the Smarties Young Judges prize; The Baby Who Wouldn’t Go To Bed; and Pumpkin Soup, both winners of the Library Association Kate Greenaway medal.

Nowadays she lives and works in Oxford. Recent work has included longer fiction for children. The Hippo at the end of the Hall was the first: written and illustrated in black and white by Helen. The next novel will be published in 2023. Her newest picture book: Saving the Butterfly, is a collaboration with the illustrator Gill Smith. Other recent work includes contributions to a paper on Astrobiology with members of the Zoology department of Oxford University, and a mural based on The Baby Who wouldn’t go to Bed which you can see at The Story Museum in Oxford. 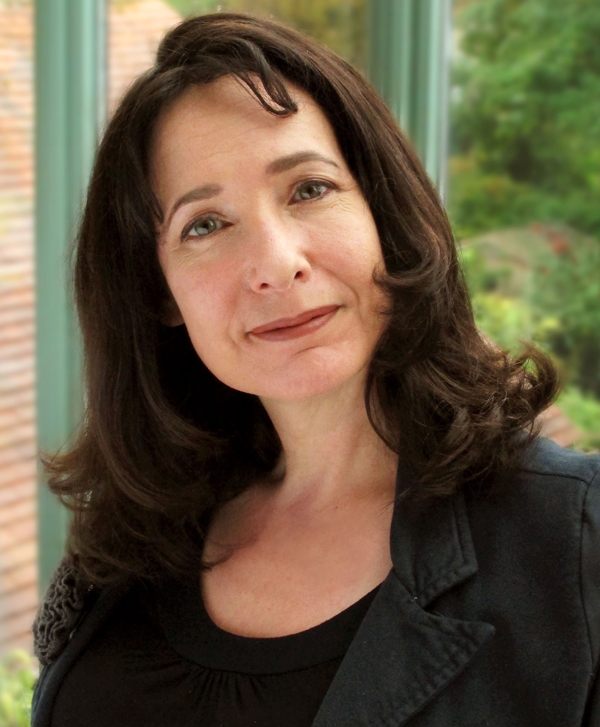 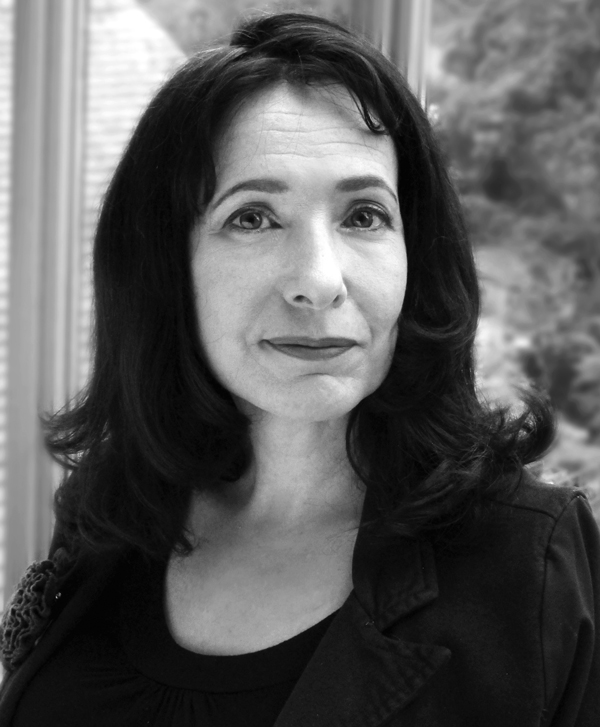